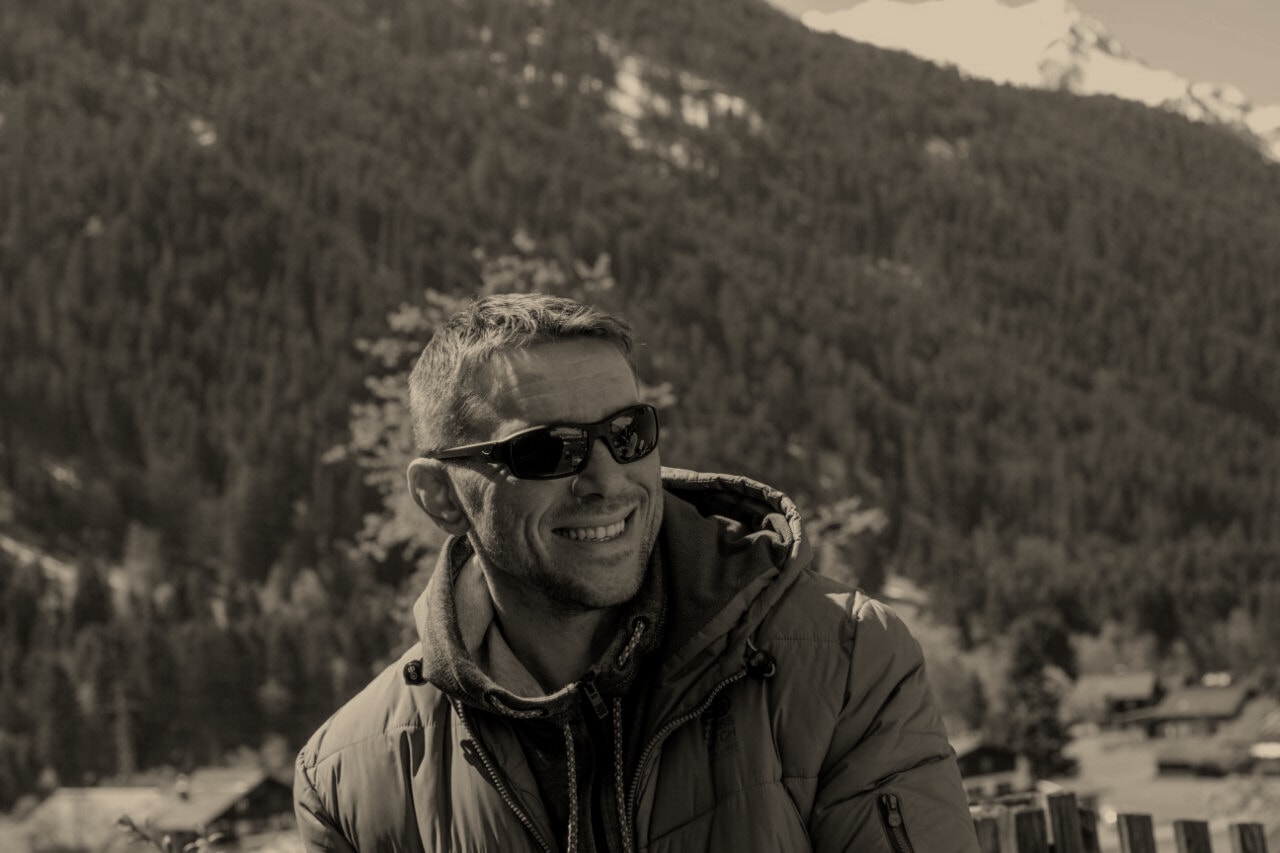 01. Who are you ?
My name is Dietrich Klassen, I’m a producer, DJ and music lover. I live in a small town in the south of Germany on Lake Constance, I was born in northern Kazakhstan, in Central Asia, and I emigrated to Germany with my family when I was 12. As long as I can remember, I’ve been into music and I’ve always felt the need to express my feelings through art, poetry and of course with music. As if something had to come out of me to reflect or let go of the beautiful and sad moments in life.

02. What are you listening actually ?
I listen to a lot and very different music all the time. Both, current stuff and non-new music. Where should I start. I listen to nursery rhymes and Frank Sinatra with my little daughter. I love Rock music, Soul, Jazz and also Classical music. When it comes to electronic music, I am currently listening to Dub Techno, Techno, House and Ambient. When it comes to DJing, I prefer Techno and Melodic House & Techno.
I generally love the music that feels timeless, you can’t really describe it with words. To name a few artists: Schulz Audio, Boston 168, Nils Frahm and Recondite….

3. How you came to music ?
I never learned to play an instrument and there weren’t any musicians in my family. I grew up with Russian Rock and Disco music, when I was about 13 I started recording tape mixes from the radio and later on I tried to mix and DJ myself. The wave of electronic music in about 2000 definitely influenced me. With the first rather unprofessional software production options, I tried my hand at House and Techno Trance. Later, through my engineering degree, I learned a lot about signal processing and became more and more interested in sound design. Only then did I have to seriously deal with music theory and gradually I was able to familiarize myself with Ableton.
I owe my love for Dub Techno to the earlier works of Trentmoeller and Marko Fürstenberg. Other artists such as Paul Kalkbrenner, Daft Punk, Recondite, Richi Hawtin and Woo York have left an influence on my House and Techno productions.
My first release came in 2018. Many others followed, until 2020 the release “No Causality” on Apnea Label came out and another dream came true for me…. Thank you!

4. What gear do you use in studio/live ?
I don’t have any hardware worth mentioning in my studio. My main investments were my Mac Book Pro, Ableton Live Suite, and Arturia Audiofuse. I set up my studio in such a way that I can have fun jamming and stay flexible in the session using several controllers, but at the same time have access to the most important parameters in sound design. But sometimes I only produce with a Mac Book and headphones when I’m on the go, this flexibility is also important to me. I have a DJ system with larger speakers that I put together myself, everything is connected to the mixer, from record players to my Ableton sessions in real time.
I love working with Ableton Live, including their instruments like Wavetable and Operator, I like Pigments and the great analog sound of U-he plugins and many, many more …
For DJing, I like to play with vinyl and of course digitally too.

5. Do you have an anecdote or a memory to tell us about your music ?
There were a lot of nice moments, like on some DJ sets when the crowd really went along. Hearing my own track in a club for the first time was also very special. Of course, my first release was also something special. The story was funny when I had a DJ set for the first time. I think I was 15 and it was in something like a summer camp. There was a disco party, by some coincidence I ended up behind the decks and I really rocked the party! When I thought it couldn’t go any better, I went to the dance floor to the track “Beatbox Rocker” and did a break dance. The girls were pretty impressed ☺

6. Which artist would you dream of working with?
That’s hard to answer, there are so many great artists I would work with! Maybe with Paul Kalkbrenner, I think that could be really funny …
I would also like to work with a great singer, for example Alicia Keys.

7. What are your plans for the future?
First of all, I’m really looking forward to building my new studio when we move next year! I would like to expand it and change a few things. I would like to continue to develop musically and familiarize myself with new topics.
Then I want to keep releasing some EPs and maybe a bigger album. I definitely want to work with other artists again. And I would look forward to new gigs again when this corona madness is over.
Also, at some point I would want to combine my earlier poems with my music. Just take a look…

Par Alexandre16 novembre 2020
Go to Top
We use cookies on this site. If you continue to visit this site, we consider you accept the cookie using.Ok